The history of the family arises in Ciudad Constitution Baja California Sur with the colonization of the Santo Domingo Valley in 1949, families who arrived in a truck from Mexicali to a ranch called "El Crucero".

Among those settlers, the Mendoza Ramos Family came to be part of the new human settlement in Ciudad Constitution, made up of Mr. Cesar Mendoza and Ms. Guadalupe Ramos, who came to this land with a child under 3 years of age named Crispín Mendoza Ramos; It is worth mentioning and expressing that it was they who procreated and gave life to the first child born in this Common land on August 13, 1953, which is registered as the first birth in the Comondú Municipality who is named Victor Mendoza Ramos to the day of Today I live at the age of 67.

Among the different life opportunities and human settlements in the municipality, the Mendoza Ramos family moved to live in San Carlos in 1955, the great high-altitude port of Comondú, is a place of great natural beauty and excellent climate. And above all, an opportunity to survive thanks to the great variety of species that exists to this day, which they saw as an opportunity to try their luck in commercial fishing in what were the pioneers together with other families in the community.

With the passage of time in 1965, Mr. Cesar Mendoza became an expert fisherman in commercial fishing, transmitting his knowledge of the art of fishing to his offspring, which consisted of 6 members of the Mendoza Ramos family, all males.

Commercial fishing becomes a way of life and represents the entrance to the family economy, but above all Mr. Cesar Mendoza discovered that he had a new passion for the sea and its entire environment in the fabulous Magdalena Bay.

Mr. Cesar Mendoza is observed at the tip of the wooden boat practicing the art of fishing with a line before going out on his adventure.

Mr. Cesar Mendoza is the one who loads the 2 fish named "Cabrillas Chocolata" in Magdalena Bay

In 1968, with the official appointment of Puerto de Altura de San Carlos and the numerous arrivals of ships for the export of Grains, Doña Guadalupe Ramos was motivated to install the first family restaurant in the Port that was called "El Mar y Tu" , which attended to all the people who arrived through the large ships, as well as the people who came to visit or work by land to this town.

By 1970, all the descendants of the Mendoza Ramos Family were already practicing commercial fishing as part of their family's economic support, organizing their own equipment and fishing gear separately, each young descendant seeking his own destiny.

From that moment on, the first-born of the Crispín family born in 1950 (second generation) was dedicated in commercial fishing 100% of his time until 1972.

For the year 1973, the 23-year-old young man had a new opportunity to work, when he began to attend foreign tourists passionate about sport fishing, having as a consequence great success in his new source of work, combining the two types of commercial fishing. and sports, depending on the season in Magdalena Bay, managing to be its modus vivendus for many years.

In 1974 he joined with Miss María Elena López, producing 4 children, 2 women and 2 men.

During the growth of her life and family nucleus, she was including her 2 boys in commercial and sport fishing, thus transmitting her knowledge and skills to her children from an early age.

By 1993, with great experience, Crispín left Commercial Fishing and dedicates all his time to Sport Fishing and gray whale watching, becoming today his way of life and his greatest passion and deep love for impressive Magdalena Bay and its surroundings, taking her sons with her by the hand.

Following in his footsteps with passion, dedication, knowledge and example his son Marco Antonio Mendoza López (third generation) who is dedicated to these activities, and this in turn with the great commitment to transmit to the 3rd generation all experience and knowledge acquired from generation to generation.

Call toll free or send us an email, To learn more about sportfishing in Magdalena Bay , Baja California Mexico

With us 45 years of knowledge await you, 3 generations have already passed, with great passion,
respect and deep love for the impressive Magdalena Bay and its surroundings.

We want to share with you our unique and incomparable experiences, we are a founding
family and native of Baja Sur, where our first ways of living were
commercial fishing and later we combine it with Sport Fishing. 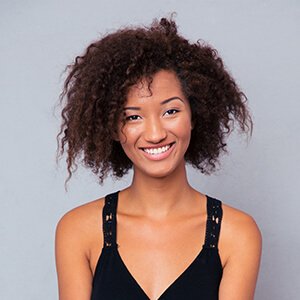 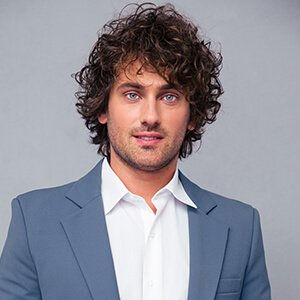 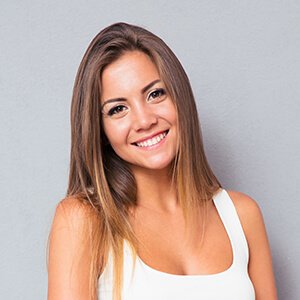 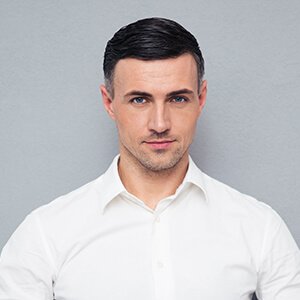 What our friends say

Let's Get In Touch